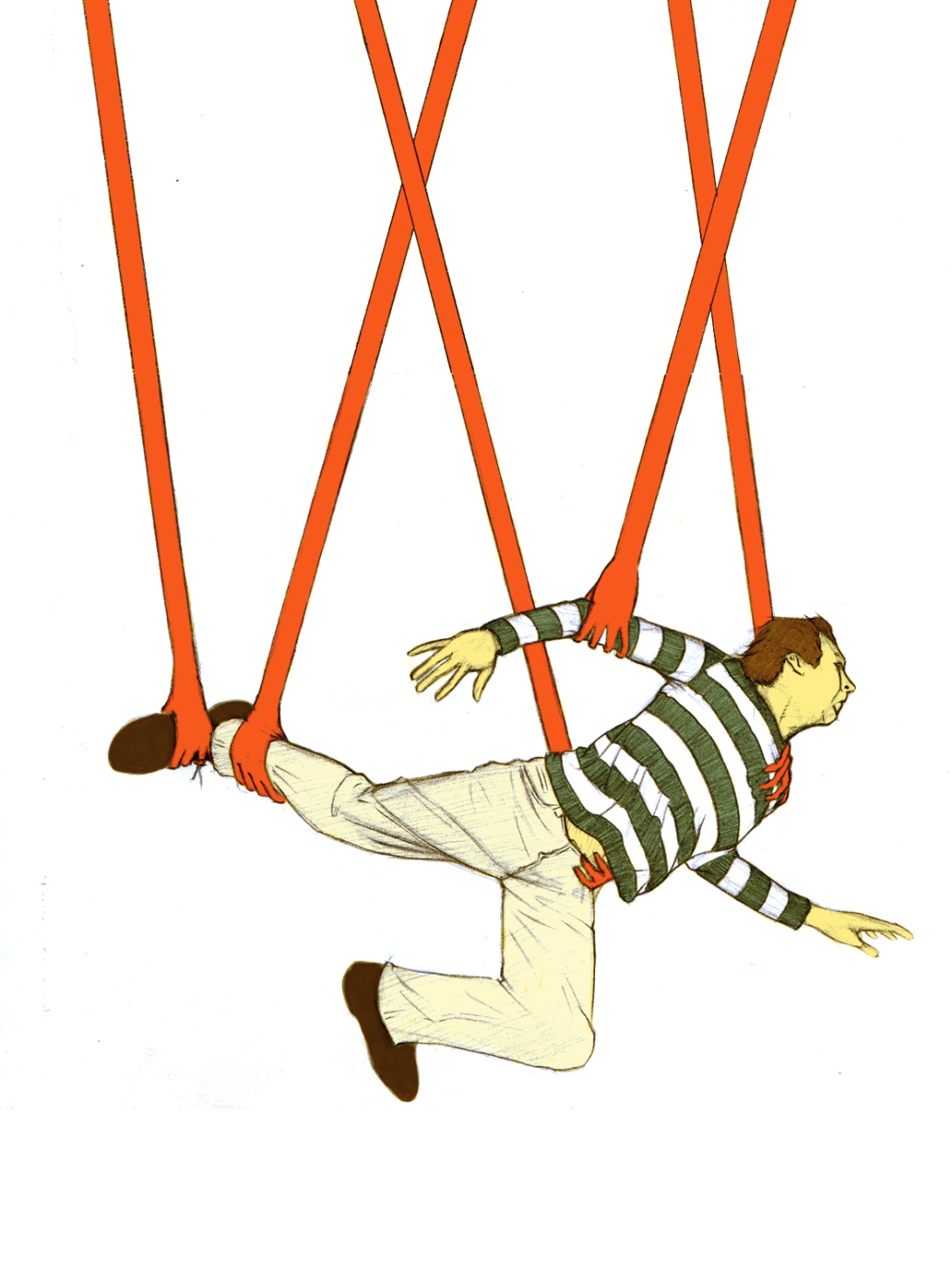 While obsessively following the events in Egypt, I’ve been working on this latest Illustration based on a New Yorker article called ‘The Apostate’, which takes an inside look at Scientology, partly through the eyes of Paul Haggis, who recently left the religion due to a feeling of disenchantment. Some of the many parts of the article which inspired me were the personal accounts of those trying to escape what they referred to as a cult.

If you’re interested, you can read the fascinating article here.